Different Types of Textiles in Turkey 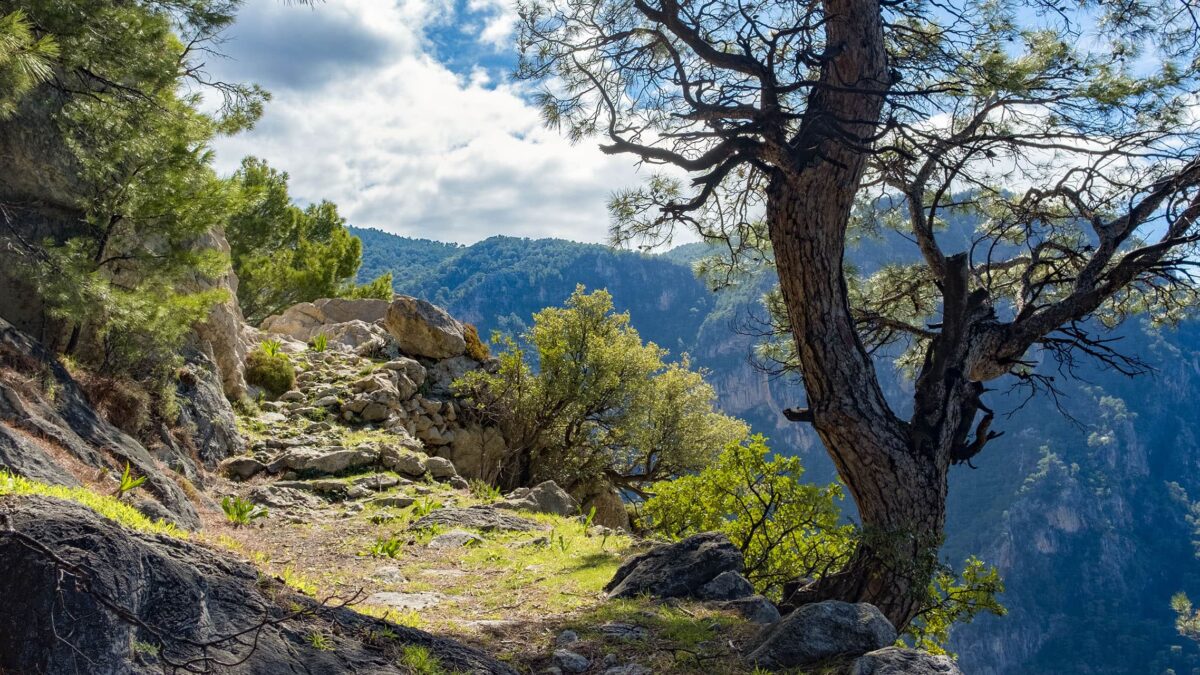 The Lycian Way, discovered in early 90s by Kate Clow

Turkey has a multitude of trekking routes which are crossed by tens of thousands of people who are mostly tourist coming from all over the world. These hiking/trekking ways provide to the participants, not only different landscapes in different geographies, and extreme beauty of nature but also many facilities according to the geography in which the explorers are traveling.

One of the most famous trekking/hiking ways in Turkey is “The Lycian Way”. This path of The presence of a beach of 12 km at Patara and stunning views of the coastline from Kas, Kalkan, and Mount Olympos makes it one of the most unique trekking spot with 550 kilometers of small and big walking paths remaining from Lycian Civilization and constructed and used by them from 4th century BC. The road goes from Fethiye to Antalya city center from west to east. There are many small pensions, lodges, camping areas, and private houses villager houses which furnish accommodation and meals for very reasonable prices. Moreover, the path is continuously controlled and signalized by a group of volunteers each year. Also, this road provides professional facilities such as big hotels, restaurants, and fledged hospitals and post offices beside the authenticity and the rural atmosphere. No need to mention, of course, the historical and archaeological cities all across the walking path. 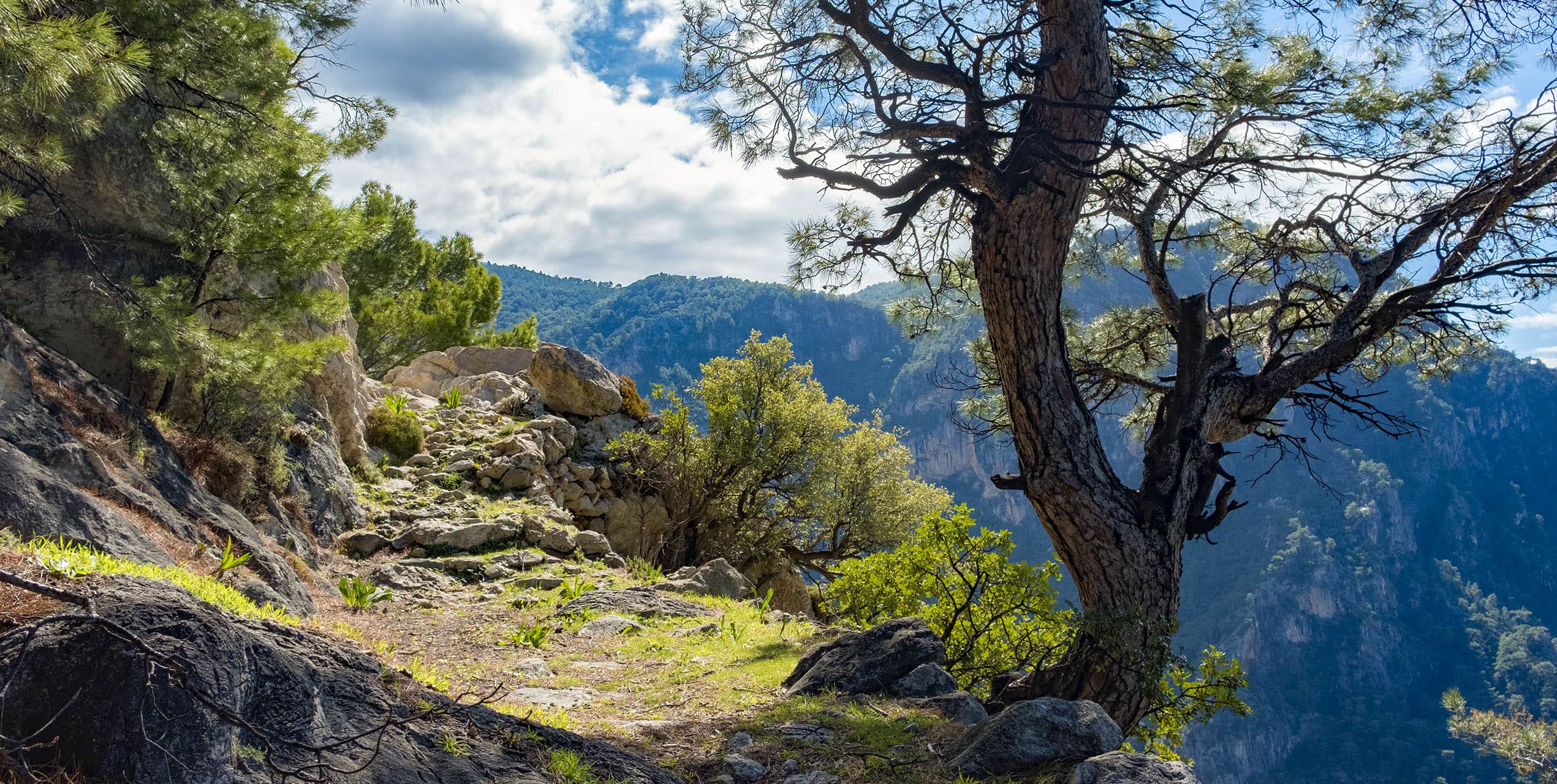 The Lycian Way, discovered in early 90s by Kate Clow

Another trekking road of Turkey becoming more and more popular is the Caria Road. Caria road is in the south-west of Turkey close to Muğla, is an 820 km long-distance footpath exploring the South Western corner of Turkey through the modern provinces of Muğla and Aydın. The trail is officially opened in 2013 and winds through some of the lesser-known regions of Turkey.

The trail is named after the Carian civilization, indigenous people of Asia Minor. It passes through an area with many ancient ruins. Stone paved caravan roads and mule paths connect villages from the coast to a mountainous hinterland. There are pine forest-covered mountain slopes, olive terraces, and almond groves which are an important part of the region’s economy.

The trail is signed and way-marked with red and white stripes (Grande Randonnee convention) allowing both independent and group travelers from inside and outside of Turkey to hike and enjoy the scenic beauty and cultural treasures of Caria. Caria road is more authentic and untouched which leads the trekkers to experience the real Turkish hospitality in the remote places of the land. 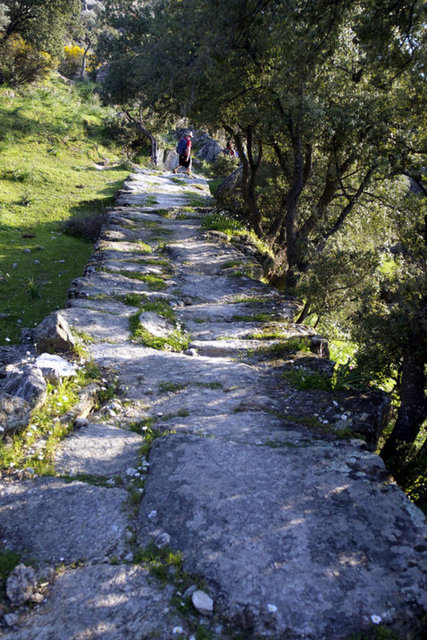 Saint Paul Trail is another of the most famous trekking/hiking trails of Turkey. The Saint Paul Trail is a long-distance footpath in Turkey, approximately 500 km long. The trail begins in antique Perge city, about 10 km east of Antalya, and it ends in Yalvaç (which has the meaning “the prophet!”), Isparta, northeast of Lake Eğirdir. A second branch starts at the Oluk Köprüsü (Roman Bridge over the Köprülü River), 100 km north-east of Antalya city, and joins the main route at the ancient Roman site of Adada.

The name of the trail is derived from the fact that it follows the route Saint Paul the Apostle took on his first missionary journey to Anatolia. It starts at sea level and climbs to 2200 m in elevation. It is marked along the way with red and white stripes to Grande Randonnée standards.

The trail is one of a group of trails associated with the Culture Routes Society of Turkey. The organization publishes a guidebook for the Saint Paul Trail, and in September 2011 released a digital guidebook iPhone application that provides users with GPS navigation and localized information about trail attractions and amenities. The main property of this route is it is oriented along a north-south axis which provides an important altitude difference. The climate, the fauna, and the flora, so the landscape change along the road, which brings a very important aspect to it. Each day the trekkers are subjected to a new visual atmosphere which makes their journey even more enjoyable. His road is also crossed by the religious groups as a pilgrimage road beside nature and hiking addicts who come to contemplate the beautiful and untouched nature of Western Taurus mountains and Southern Turkey. 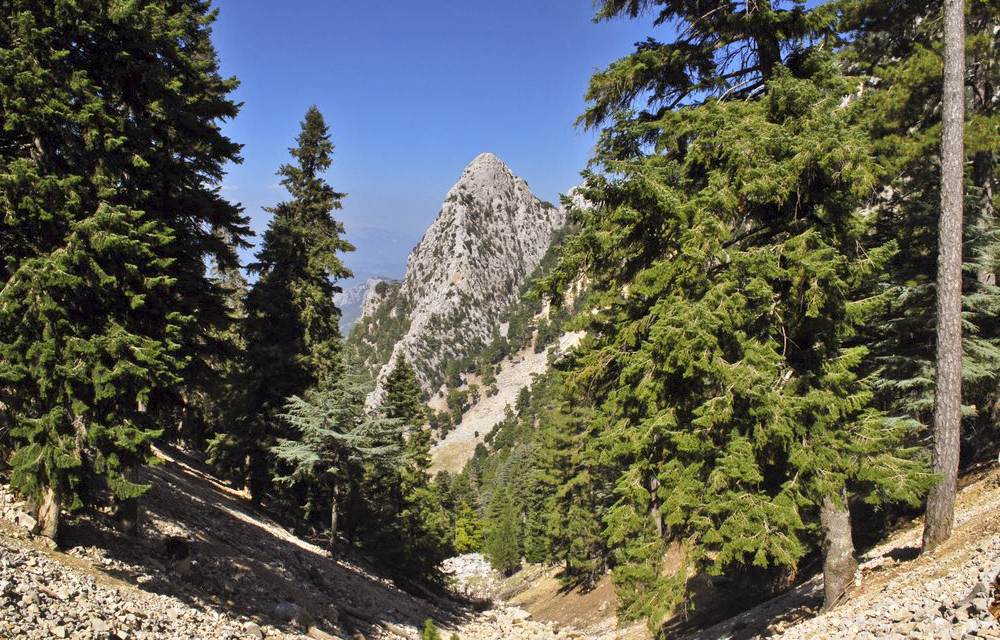 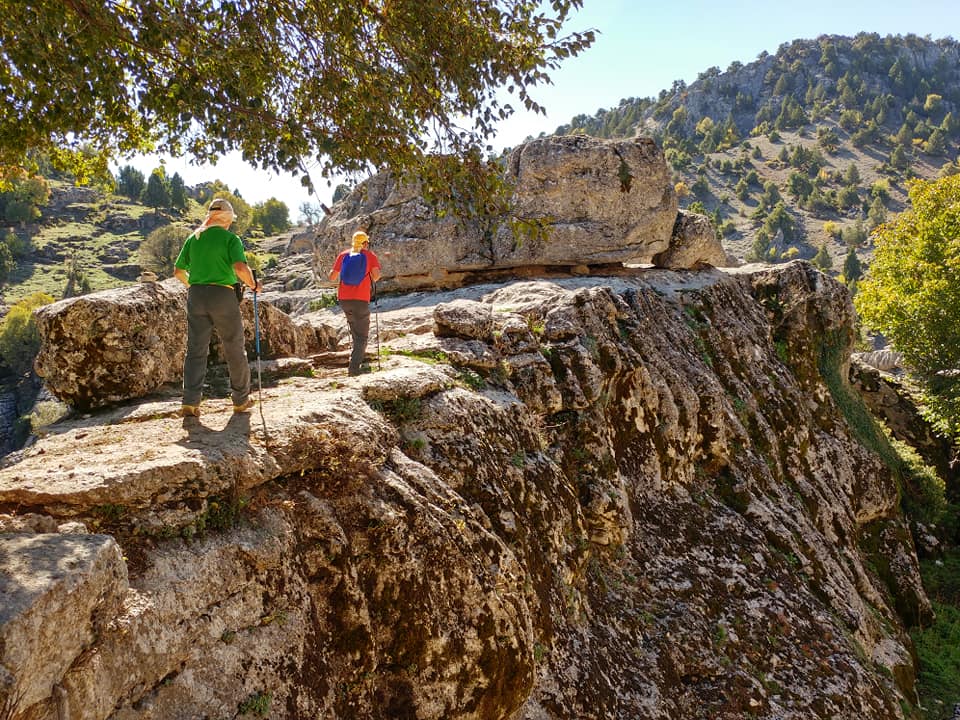 Evliya Çelebi Way is another enjoyable trekking/hiking trail of Turkey that is about to be discovered and registered officially between the other touristic walking trails of Turkey. The Evliya Çelebi Way is a cultural trekking route celebrating the early stages of the journey made in 1671 to Mecca by the eponymous Ottoman Turkish gentleman-adventurer, Evliya Çelebi. Evliya traveled the Ottoman Empire and beyond for some 40 years, leaving a 10 volume account of his journeys.

The Evliya Çelebi Way is a c.600 km-long trail suitable for especially horse-riders, hikers, and bikers. It begins at Hersek village (a village in Altınova district), on the south coast of the Izmit Gulf, and traces Evliya’s pilgrimage journey via Iznik, Yenişehir, Inegöl, Kütahya (his ancestral home), Afyonkarahisar, Uşak, Eski Gediz, and Simav. (Heavy urbanization prevents the Way from entering either Istanbul, from where he set out in 1671 or Bursa).

The Evliya Çelebi Way was inaugurated in autumn 2009 by a group of Turkish and British riders and academics. A guidebook to the route, both English and Turkish, includes practical information for the modern traveler, day-by-day route descriptions, maps, photos, historical and architectural background, notes on the environment, and summaries of Evliya’s description of places he saw when he traveled in the region, paired with what the visitor may see today. 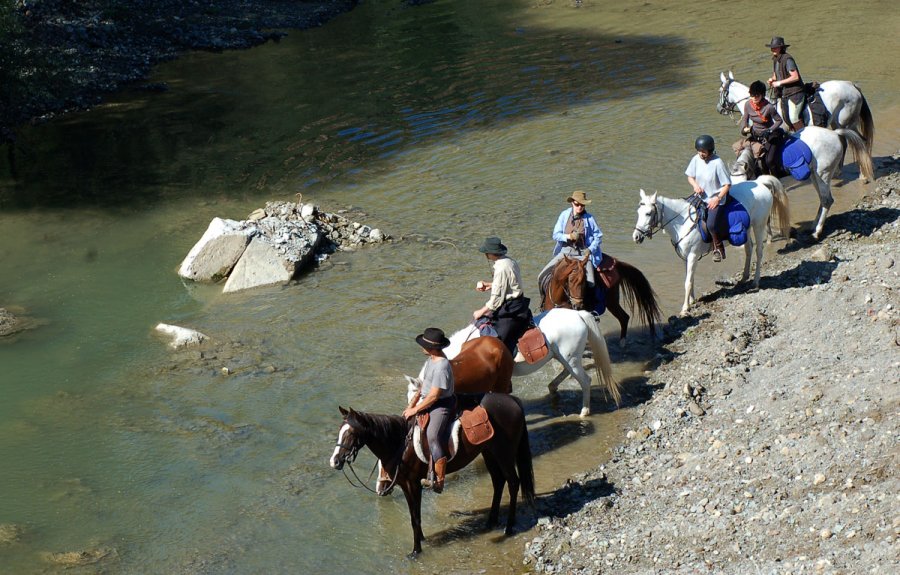 Turkey is one of the best countries having trekking roads and for sure best in the Mediterranean with roads marked in worldwide standards, providing beautiful untouched nature, authentic atmosphere, historical and archaeological sites, great experiences with local people, especially the ultimate hospitality of rural people and also the opportunity to hike in different geographical areas such as pine and cedar reefs, steppe climate towards the inner lands, seaside, beaches, and antique trails. Come to join us on our trips to the adventure.